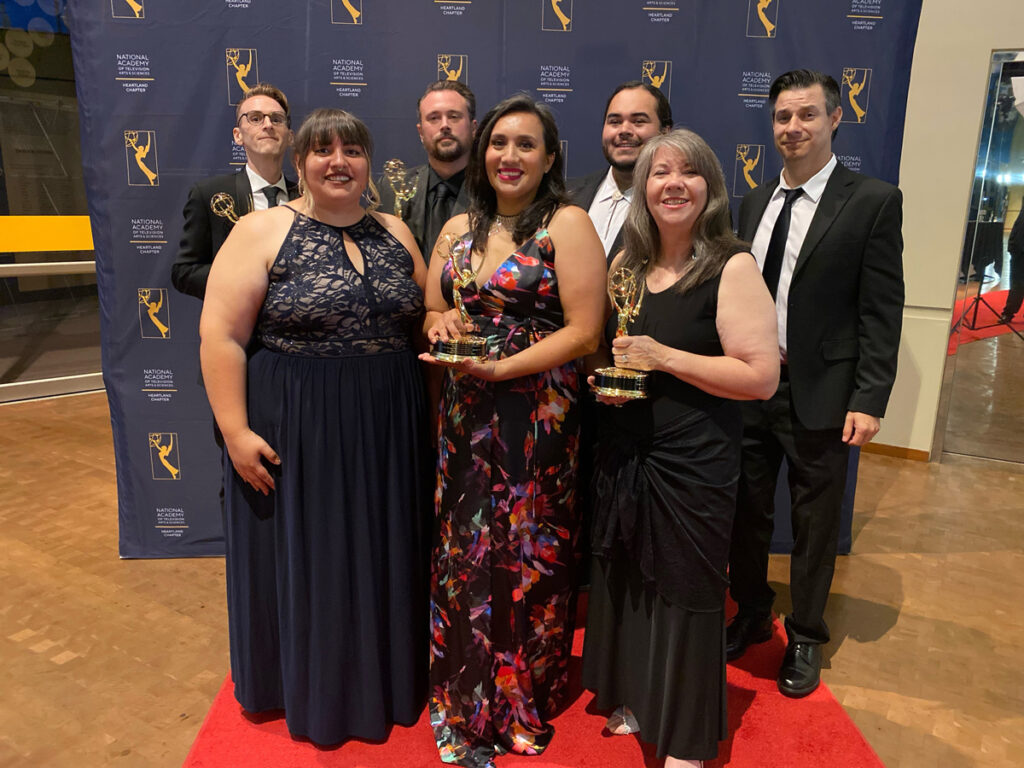 The tribe’s cultural television series, and the short documentaries within it, continue to be honored with numerous regional, national and international accolades for its innovative approach to sharing the real-life stories of the Cherokee people. The show, which is often referred to as OsiyoTV, ranks among the most awarded Indigenous-run series in the industry.

“OsiyoTV is moving the needle on contemporary Native representation on television, and it only gets better every season,” said Maggie Cunningham, senior manager of film and video production for Cherokee Nation Original Content. “Our team has done an incredible job, and I could not be prouder of their work and what we’ve accomplished.”

Since premiering in 2015, “Osiyo, Voices of the Cherokee People” has vibrantly featured hundreds of Cherokees from both past and present. The first-of-its-kind series, hosted and directed by Cherokee Nation citizen, filmmaker and Emmy-winning journalist Jennifer Loren, is breaking barriers and helping change how Native Americans are represented by bringing the rich traditions and compelling modern advancements of the Cherokee people to viewers across the globe.

Founded in 1947, the National Academy of Television Arts & Science and the Emmy Award recognize and celebrate the best in the television industry. The Heartland chapter was formed in 1986 after meeting the high eligibility standards of the Academy’s national board.