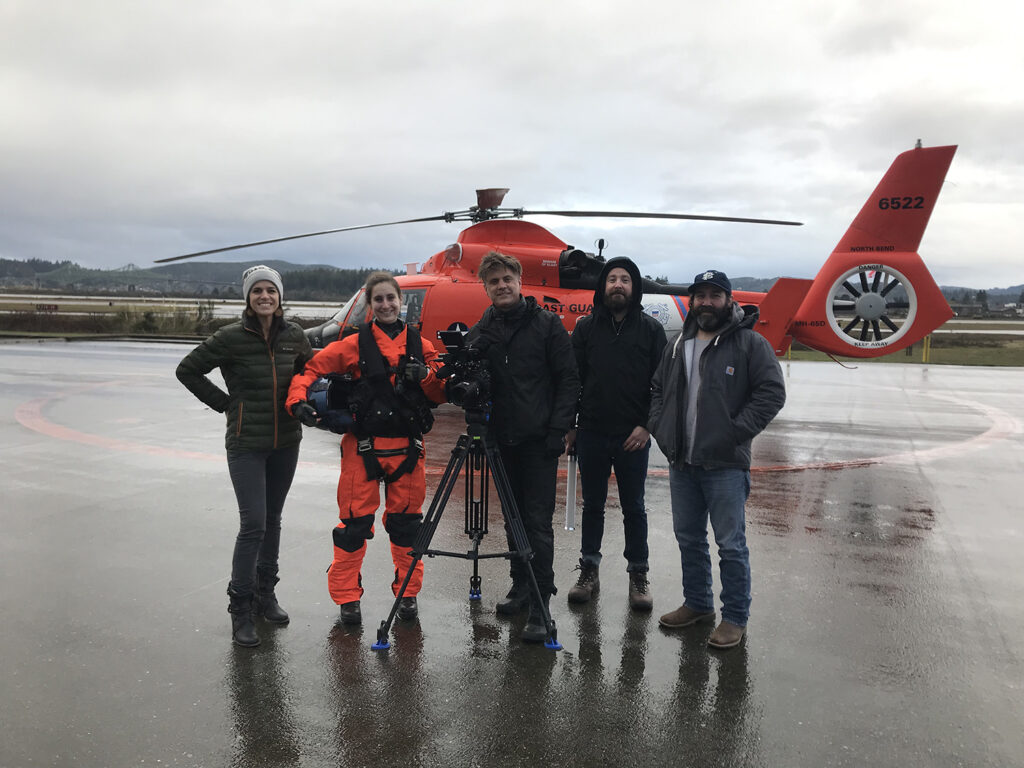 “We’re beyond grateful for this recognition and are so appreciative to have such an amazing team working to make this show a success,” said Jennifer Loren, executive producer and host. “The Cherokee people are out there, making a difference and doing extraordinary things each and every day, and it is an honor to have the opportunity to share those stories with the world.”

Founded in 1947, the National Academy of Television Arts & Science and the Emmy Award recognize and celebrate the best in the television industry.

Out of 1,155 entries to the Heartland Chapter, 428 received nominations and 148 were awarded the Emmy statuette. With the addition of this year’s awards, OsiyoTV has received a total of nine Heartland Regional Emmys since its inception in 2015.

“There’s something truly remarkable about hundreds of thousands of people being connected to their very core through history, culture and language. You can feel that when you watch the show,” said Cherokee Nation Principal Chief Chuck Hoskin Jr. “It’s an overwhelming sense of belonging to something greater than any one person or time period, and that is celebrated through this program. In every new story, our heritage, traditions and values shine, and we’re reminded of what it means to be Cherokee.”

This year’s recognition includes an award in the Magazine Program, Feature/Segment category for “Driven to the Sky,” a feature in episode 505 that showcases U.S. Coast Guard Helicopter Pilot Nicole Webber living out her childhood dream on one of the country’s most challenging coastlines.

Another award was received in the Informational/Instructional Feature/Segment category for “A Pow Wow Education” with Cherokee National Treasure Thomas Muskrat. Showcased in episode 509, this feature provides a firsthand look at the history of powwows and demonstrates that despite not being traditional Cherokee culture, powwows are a good way to share intertribal bonds.

Episode 510, featuring preeminent Cherokee linguist Durbin Feeling, professional softball standout Olivia Rains and a search for evidence of the creature known as Bigfoot with Culture Keeper Larry Shade, among others, was recognized in the Magazine Program, Series/Special category.

“This show continues to serve not only as a means of entertainment, but also as an important educational tool,” said Cherokee Nation Deputy Principal Chief Bryan Warner. “It’s created a platform for us to speak up and set the record straight about who we are, where we’ve been and how we’re impacting the world. It’s a living testament to the traditions, triumphs and accomplishments of the Cherokee people, and we’re ready for more of the world to see what makes being Cherokee so special.”

“Osiyo, Voices of the Cherokee People” is slated to debut its newest season beginning with a digital premier on Oct. 1 at 7 p.m. on Osiyo.TV, followed by the broadcast premiere on Oct. 4, which will be available statewide in Oklahoma and Arkansas on OETA and AETN, as well as on the regional station RSU-TV and in Joplin, Missouri.

The series, and the short documentaries within it, has earned numerous regional, national and international accolades. For more information and to watch “Osiyo, Voices of the Cherokee People,” please visit www.osiyo.tv.