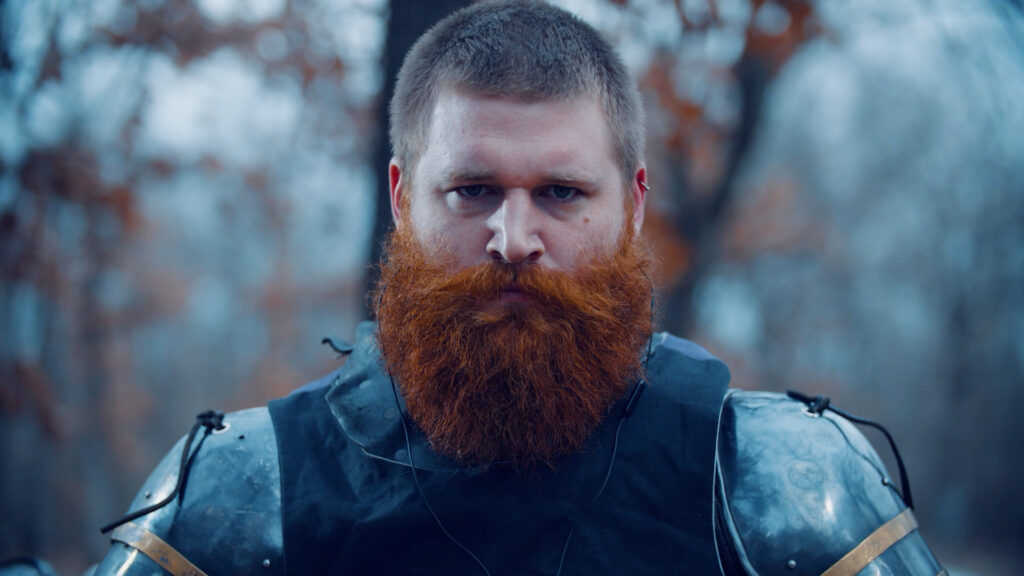 “Osiyo, Voices of the Cherokee People” debuts Season 5 on April 7

TULSA, Okla. – Season five of “Osiyo, Voices of the Cherokee People” debuts April 7, bringing even more documentary-style profiles on the people, places, heritage, history and culture of the Cherokee Nation and the Cherokee people.

“The power of storytelling is deeply engrained in Cherokee culture, and nothing is more powerful than having the opportunity to tell our own story,” Cherokee Nation Principal Chief Bill John Baker said. “OsiyoTV is our collective story, featuring our people, told in our voice. We couldn’t be prouder of this show and all it has done over the previous four years to help build an understanding and appreciation for the Cherokee Nation, its people and its rich culture.”

Season five will keep viewers on the edge of their seats as they witness a Coast Guard rescue drill, learn to survive in the wilderness without supplies and meet Cherokee athletes thrilling crowds from high school to the NCAA. The new season unveils new stories featuring powerful but not as well-known Cherokee women, showcases traditional Cherokee arts such as flint knapping and basketry, and reminds viewers of the impacts of nearly forgotten events like the displacement of dozens of Cherokee families from present-day Camp Gruber.

“We’ve been inspired by every feature in this season, and we think you will be too,” said Jennifer Loren, executive producer and host. “It is an honor to share these stories on behalf of the Cherokee people, and we couldn’t be more thankful for the support we’ve had from our loyal viewers. In just four and a half years, we have produced more than 160 short documentaries for this program, a true testament to the rich and beautiful stories our people have to tell. We can’t wait to share this season. It will not disappoint.”

The series, and the short documentaries within it, has earned numerous regional, national and international accolades, including five Heartland Regional Emmy awards and recognition at film festivals across the globe.

“Entering season five, it’s remarkable to look back at where we started and see how far we’ve come since,” said Amanda Clinton, vice president of communications at Cherokee Nation Businesses and creator of OsiyoTV. “We started this program to showcase outstanding Cherokees, educate those outside of our tribe and build pride in our people, but it’s become so much more than that. Our short documentaries are now being accepted into national and international film festivals, and even Academy Award-qualifying film festivals. We’re taking tribal storytelling to a level not seen before in Indian Country.”

OsiyoTV is available statewide on PBS in Oklahoma and Arkansas, regionally within Tulsa on RSU-TV, in Joplin on NBC and ABC, as well as on FNX, an all-Native programming network in 20 national markets. The show is formatted for multiple platforms, including www.osiyo.tv, YouTube, Vimeo, Facebook, Twitter and more. It is funded and produced by Cherokee Nation Businesses.

For more information and to watch “Osiyo, Voices of the Cherokee People,” please visit www.osiyo.tv.