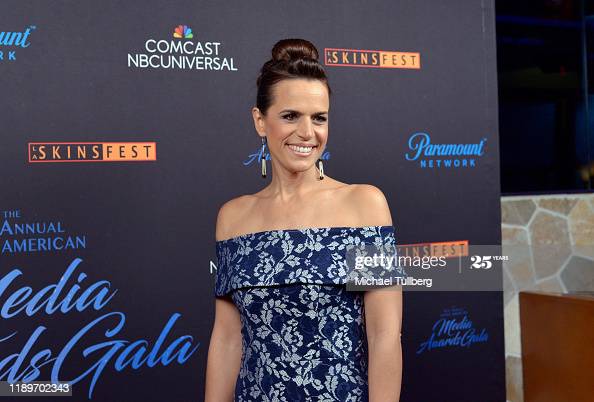 “Film is a powerful tool in Native storytelling. It provides an engaging way of sharing who we are in a way that can be both educational and entertaining,” said Jennifer Loren, executive producer and host of OsiyoTV. “For us, nothing is more important than amplifying the voices of the Cherokee people. Native filmmaking is innovative, impactful and heartfelt. We’re excited to once again take part in the LA Skins Fest and are honored to be recognized by our indigenous peers.”

“The Third” features Cherokee Nation citizen and Oklahoma State University basketball standout Lindy Waters III and his journey to serve as a role model for other young Native American players. It was produced by Jennifer Loren (Cherokee Nation) and directed by Kyle Bell (Thlopthlocco Tribal Town of Oklahoma), of FireThief Productions.

“Language Is Everything” tells the story of Cherokee Nation citizen and Cherokee linguist Durbin Feeling. When faced with adversity, Feeling not only maintained his ability to read, speak and write the Cherokee language, he became its biggest champion, ensuring it would be spoken for generations to come. It was produced and directed by Jennifer Loren (Cherokee Nation).

Both screenings will take place on Nov. 24 at the TCL Chinese Theater in Hollywood, California. “The Third” will be shown during the noon – 2 p.m. block, followed by “Language Is Everything” during the 2 – 4:00 p.m. block.