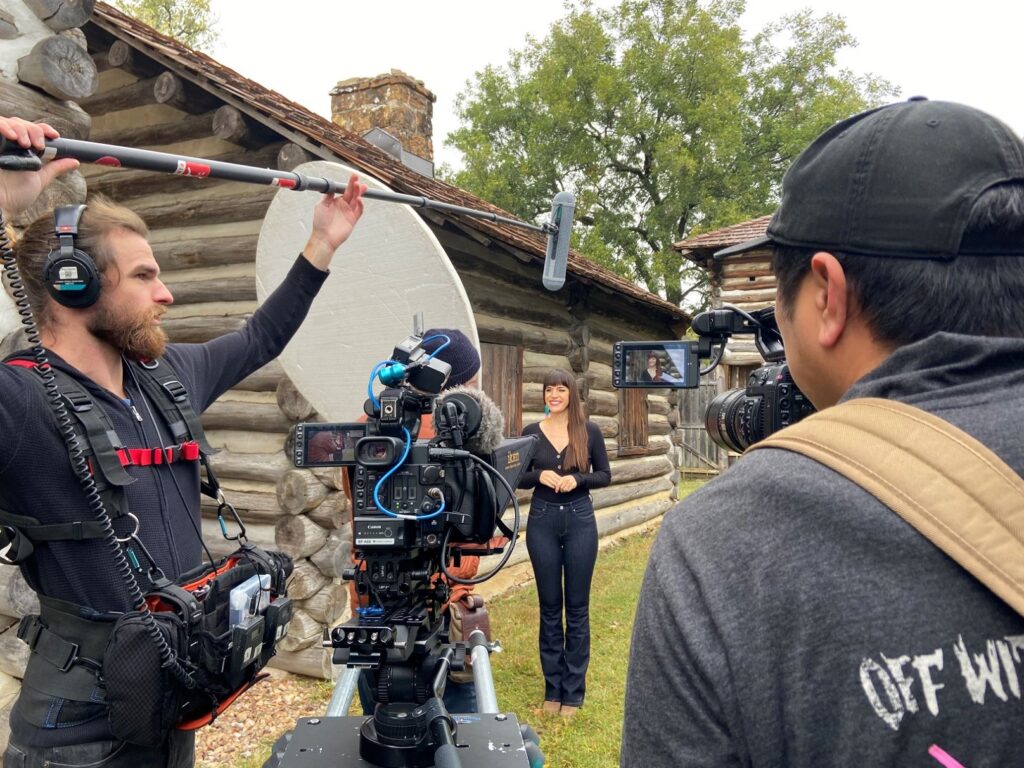 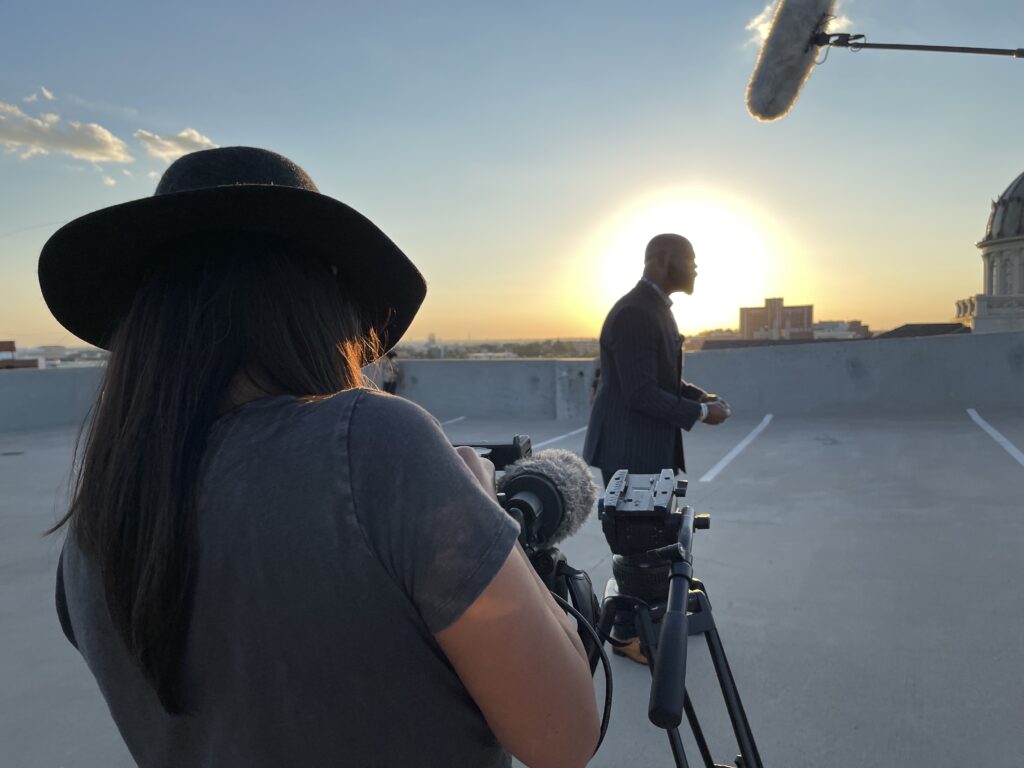 TAHLEQUAH, Okla. – The newest season of “Osiyo, Voices of the Cherokee People” debuts this month, showcasing the endangered language, rich traditions and compelling modern advancements of the Cherokee people told through a documentary lens.

The groundbreaking docuseries features the citizens, culture, history and language of the Cherokee Nation and has been recognized with 13 regional Heartland Emmy Awards. Season seven debuts on Thursday, Jan. 27, at 7 p.m. on osiyo.tv, followed by a broadcast premiere on Sunday, Jan. 30.

“Every Cherokee, whether living within or outside of Cherokee Nation’s reservation, is vital to our government and our progress as a people,” said Cherokee Nation Principal Chief Chuck Hoskin Jr. “With such a large population of citizens spread across the globe, it is important we continue finding additional ways to preserve our culture and language, and to keep all Cherokees as connected and informed as possible. With a worldwide audience, the onscreen talent, crew and behind-the-scenes staff of OsiyoTV serve an integral role in helping reach tribal citizens everywhere.”

The new season will showcase the tribe’s state-of-the-art soundstage technology, including real-time graphics, as well as a combination of video game engine, motion and facial capture technology. Plus, audiences will learn the Cherokee language through a newly introduced digital character named Sinasd, which translated to English means smart woman.

“It is an incredible honor for our team to continue helping preserve and promote Cherokee Nation’s language and culture, while sharing the legacy of the remarkable resiliency and triumphs of its citizens,” said Jennifer Loren, director of Cherokee Nation Film Office and Original Content. “This season, we are especially looking forward to introducing viewers to the extraordinary capabilities of our tribe’s soundstage. We’ve implemented the same industry-leading technology as major productions such as “The Mandalorian” and popular video games to help bring Cherokee stories and characters to life.”

In its seventh season, the award-winning cultural series explores Cherokee traditions and values; helps viewers learn to speak the Cherokee language; and features culture keepers, storytellers, first-language speakers, historical reenactments and much more. As part of its season premiere, OsiyoTV will highlight Sequoyah and other Cherokees working to keep the written language he created alive, a special book recognizing first-language speakers, a Cherokee comedian who expresses his heritage through comedy and a modern storyteller.

OsiyoTV is available statewide on PBS in Oklahoma and Arkansas, regionally within Tulsa on RSU-TV, in Joplin on NBC and ABC, as well as on FNX, an all-Native programming network in 20 national markets. The show is formatted for multiple platforms, including osiyo.tv, YouTube, Vimeo, Facebook, Twitter and more. It is funded and produced by Cherokee Nation Businesses.

For more information and to watch “Osiyo, Voices of the Cherokee People,” please visit osiyo.tv.