Through Lines with Nathalie Standingcloud 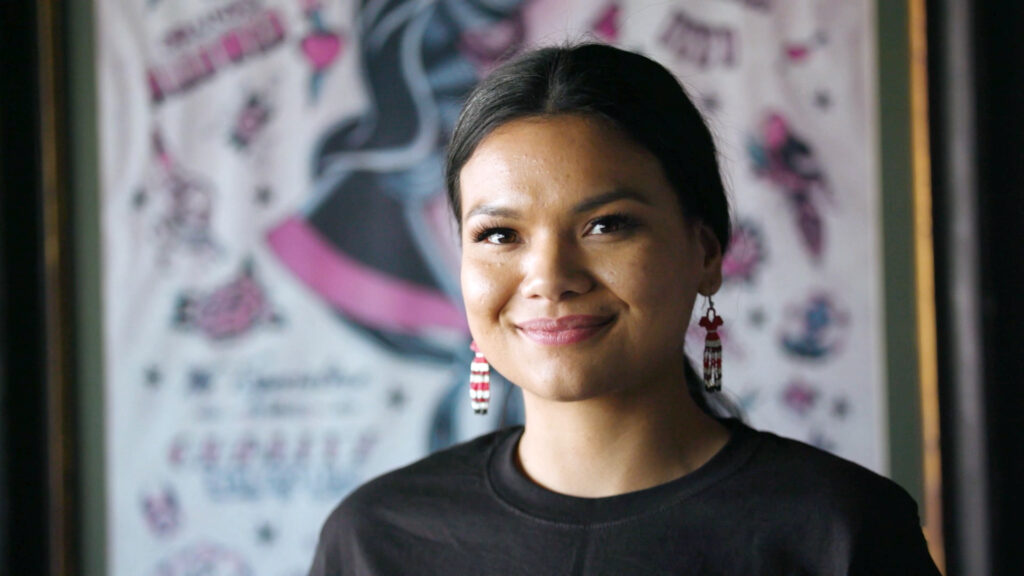 A Fire for the Future: Cherokee Storyteller Whitney Roach 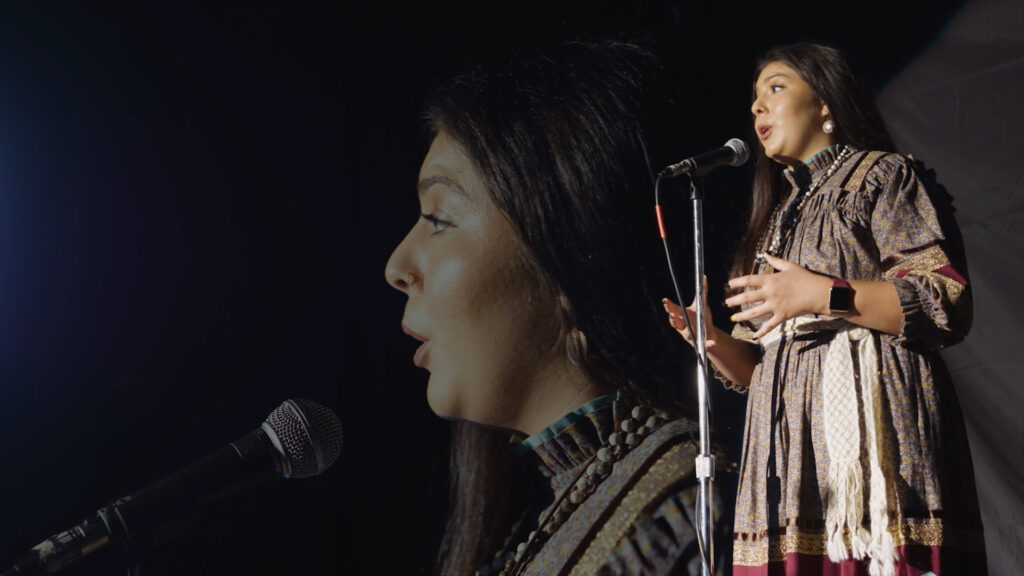 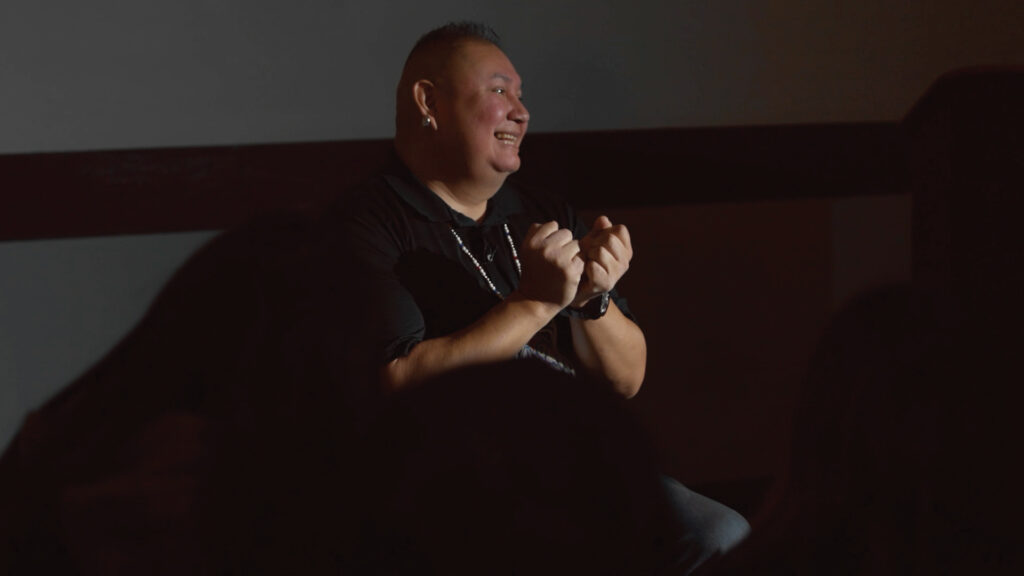 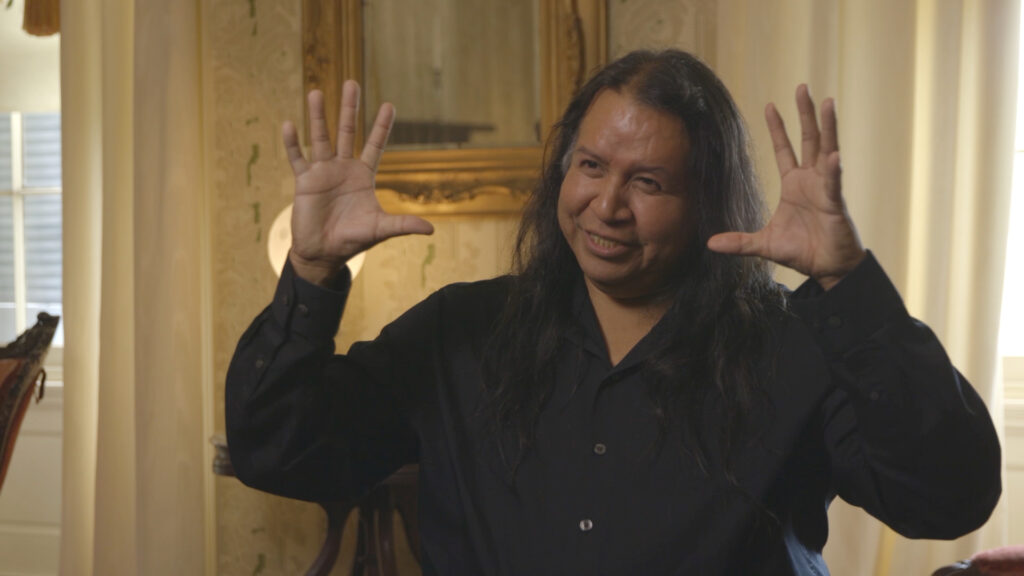 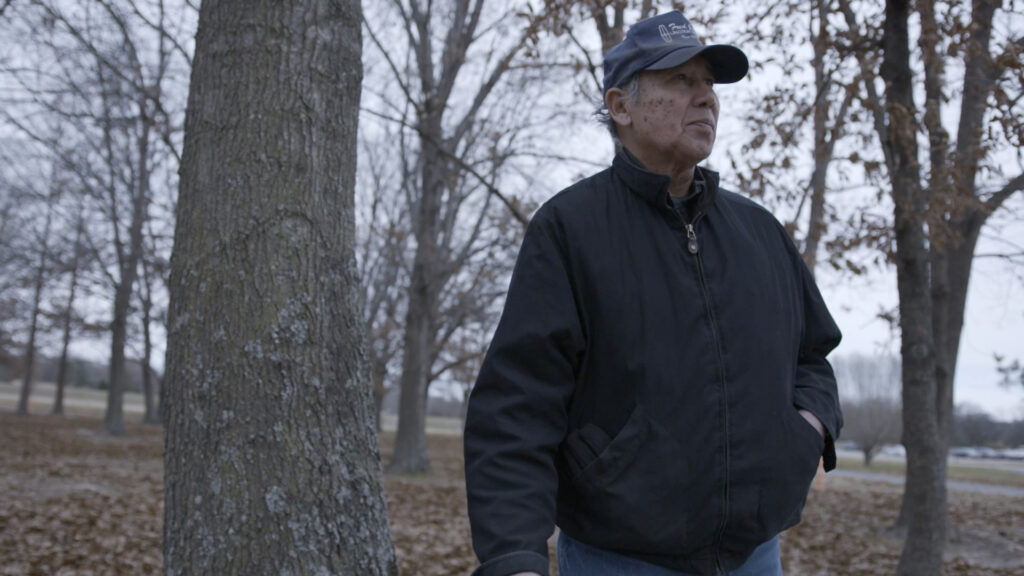 Shade Tree Stories with Ed Fields Ed Fields is a first-language Cherokee speaker who keeps our traditions alive by teaching others. But rather than rely on regular classroom instruction, Ed shares traditional Cherokee folklore he remembers from his youth to teach a new generation of Cherokee speakers. This week on a very special OsiyoTV segment, […]